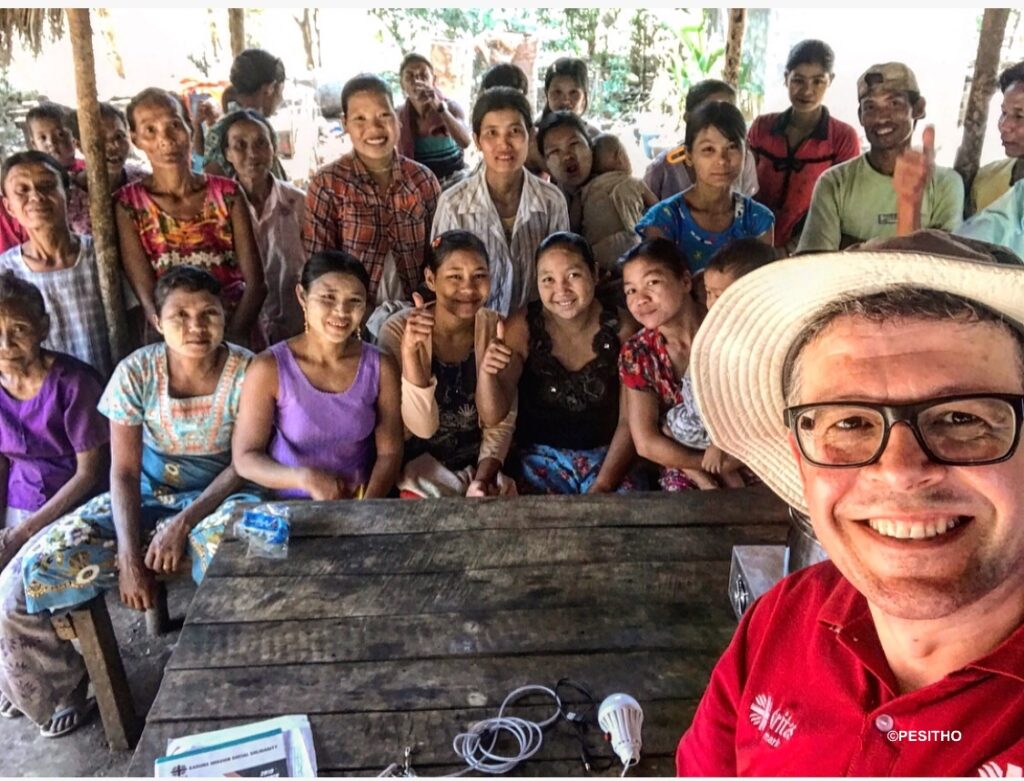 Pesitho is developing a solar-powered micro kitchen. The kitchen contains a solar panel which can charge a battery and thus provide power to a hob.

Today, cooking in developing countries is most often conducted over an open fire, which results in deforestation, CO 2 emissions and harmful smoke. It can be prevented with solar powered kitchens.

The kitchens also act as a light source and can provide power for other purposes, such as charging mobile phones. At the same time, users do not have to collect firewood.

Solar-powered kitchens are particularly relevant in the outermost regions of developing countries, where access to electricity is limited.

Caritas and Pesitho have initially made a one-year agreement, in which the company supplies 100 micro-kitchens. The kitchens are being distributed as a pilot project for refugees in Uganda and poor people in Myanmar.